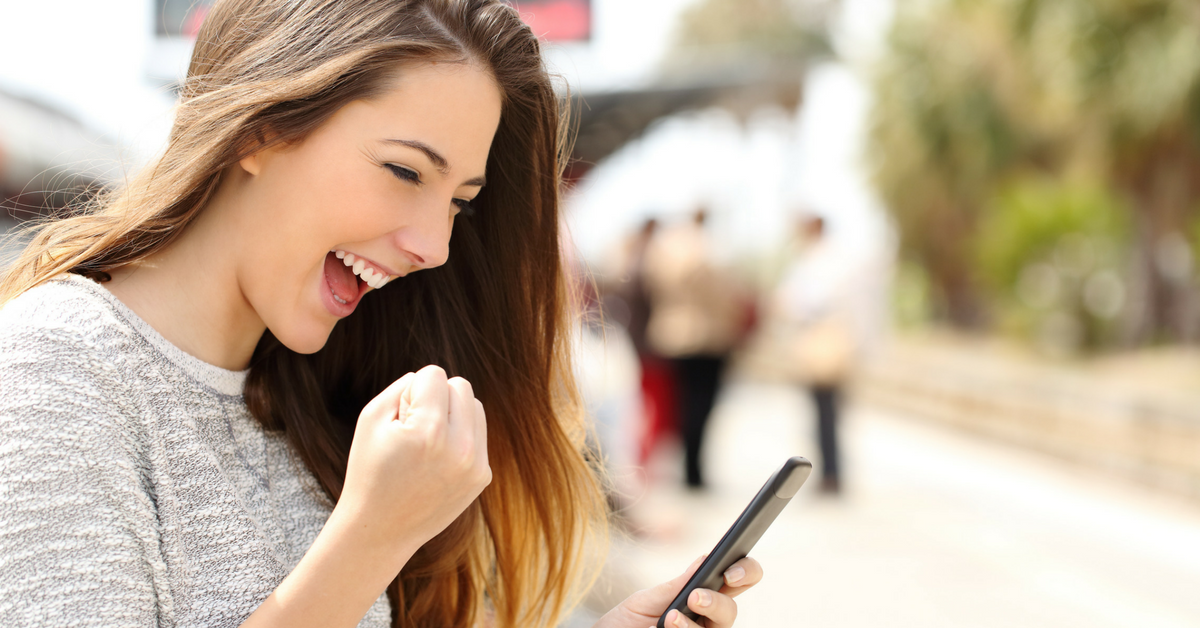 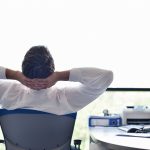 Did you know that 92% of people who make New Year’s Resolutions are unsuccessful? This is based on a Univ. of Scranton study. It’s because most people don’t know how to change the core beliefs that drive their behavior. For example, maybe you had a goal last year that didn’t manifest like:

If you have an unconscious CORE SCRIPT opposing your goal, then no amount of goal setting or affirmations will change it. The good news is that you can delete and install core beliefs in your unconscious mind, but it takes know how and repetition. Here are five mistakes people make when trying to manifest new goals and how to avoid them:

#1 – Focus 7 x more of what you DO want. Neuroscience expert Mark Waldman, says that you need to think of what you DO want 7 times more than what you don’t want. The problem is most people do the opposite. They want more income and spend most of the time worrying about their debt. When you catch yourself worrying think instead of what it would feel like to be debt free with extra income.

#2 – Creating exciting goals. Many people just create “reasonable” sounding goals and so lack passion to pursue them. Positive emotions supercharge your ability to manifest. For example, if you really want to finally write a book don’t just make a goal of joining a writing class. People get afraid of feeling disappointed if they don’t reach their goals so tone them down. However, it’s actually “who you become” as you go towards your goals that really matters. So, “Shoot for the stars and if you only hit the moon it’s better than never having left earth at all”.

#3 – Ensure a regular focus. Many people create goals once a year then rarely look at them again. You need some kind of daily habit that will ensure you focus your mind on those goals over and over again until they manifest. Most goals take a minimum of 30 days of focused attention to materialize and some may take years.

#4 – Keeping it real in your imagination. Say you want to manifest a new home. Affirmations and magazine cut outs are not enough. The latest research in core belief reprogramming says you need to use all your senses–to see it in detail, feel what it’s like to live there, hear the sounds there, even smell it and taste it–over and over again. In that way you create an unconscious filter which magnetizes the goal to you more quickly.

#5 – Being unattached. If you want a goal too desperately it creates a barrier to getting it. It cuts off the magic. Treat manifestation as a game. Decide that life will still be okay without these goals. If you get them it’s great and it’s also okay if you don’t.

If you want on-going support, sign up for The Memory Imprint Journal:  30 Day Challenge.

It will supercharge your ability to make your New Year’s goals actually stick. If you complete 30 pages in 30 days, you win a special gift. It only takes 5-10 minutes a day!