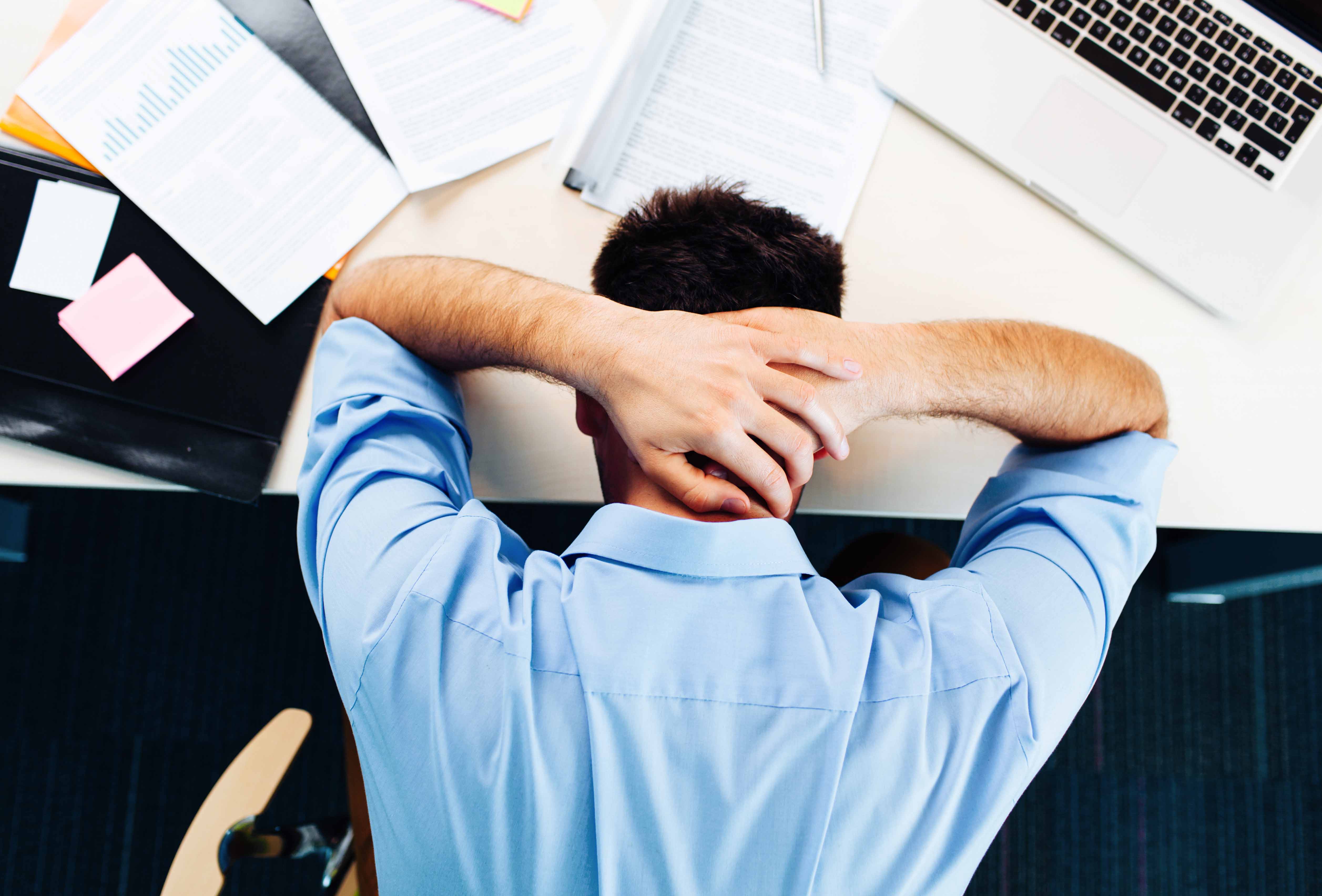 Do you have an important goal, but you can’t seem to complete it?  The secret behind highly successful people is that they know how to overcome procrastination. It’s not usually laziness, but instead a fear of failure.

A fear of failure is very common, even in highly successful people. This form of self-sabotage that can be sneaky. It’s usually going on below your conscious awareness. In other words, it’s stopping you and you don’t even realize it.

Here are 3 steps to help you transform this fear:

That may be true for you, too. What will you and others be missing out on if you don’t go after your goal? Even if it’s imperfect, you’ll be much further along than if you never try.

THE OVERCOMING FEAR OF FAILURE PROCESS

For a more in depth solution, you can also check out

The Overcoming Fear of Failure Process

This is a guided audio and tutorial video to help you: