Learn Storytelling to Grow Your Career 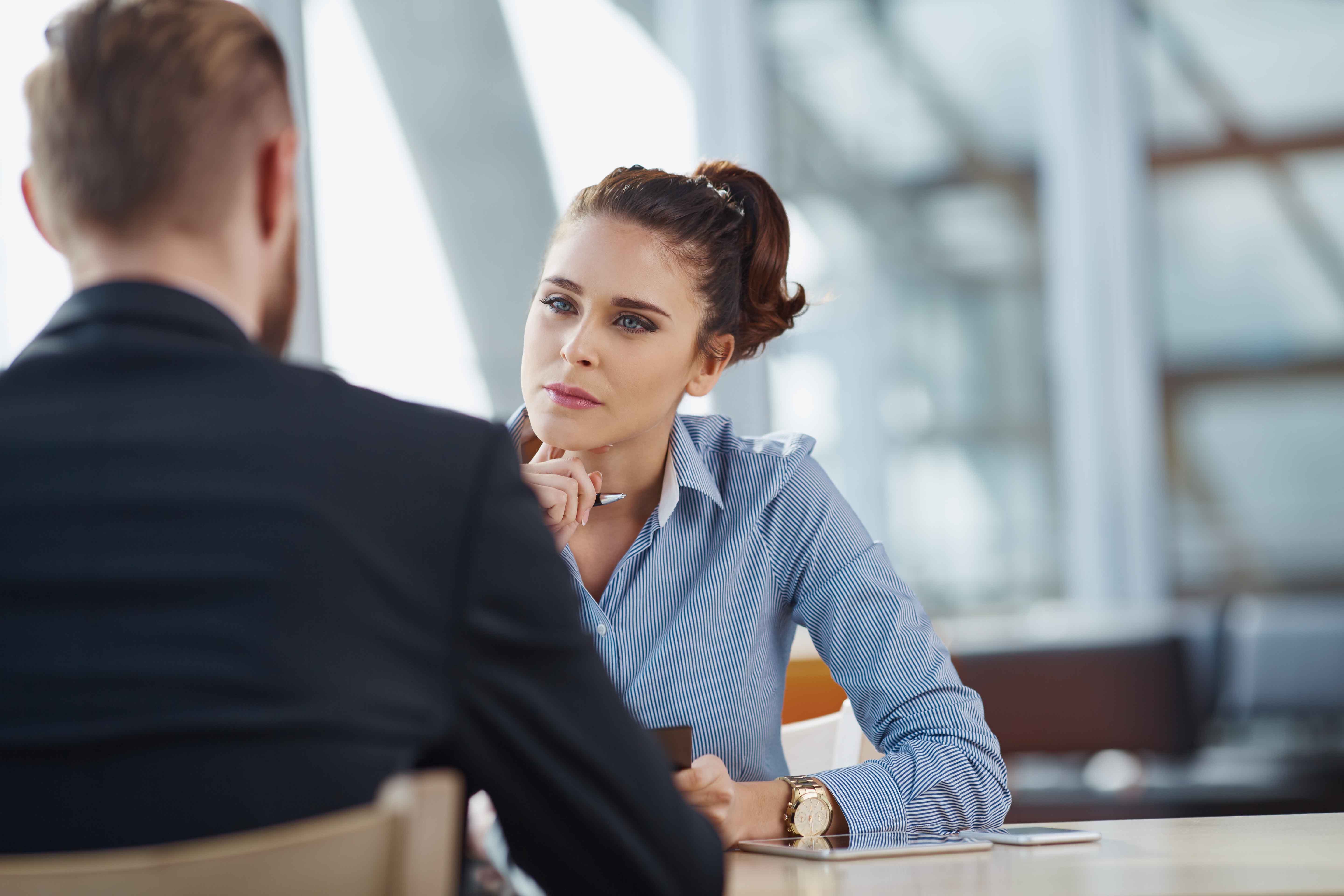 A client recently interviewed three consultants to help grow this business. In the end, he chose the one who used lots of stories and examples. Even though all were well qualified, the storyteller stood out because he was the easiest to understand. In today’s world of information overwhelm, being understandable is vital.

In the book A Whole New Mind, bestselling author Daniel Pink suggests that storytellers rule the future. Our culture has shifted from the Information Age to the Conceptual Age where we must help people quickly make sense of all the information overload

The Information Age valued the Left Hemisphere of the brain, that which deals mostly with logic, language, math, structure, and rational thought. Now, in order to survive and thrive in today’s work culture, you need to use the Right Hemisphere of the brain much more often. It’s the part of the brain that involves creativity, playfulness, story, design and synthesis. Why? To help people make better choices more quickly.

Why People are So Overwhelmed These Days and How Stories Help

Compared to a few decades ago, people have an abundance of choice. Remember when there were three salad dressings – Ranch, French or Italian? Now there are hundreds of choices. Think of how many fitness regimes, mobile data plans and insurance packages there are now,   It’s mind boggling and overwhelming. An overwhelmed buyer never buys.

Most jobs now require someone to act as a matchmaker between the wide variety of choices and the needs of the end user of a product or service. Most people don’t have time to learn about all the options using a linear way of communicating. Enter the well told story. Stories cover a large amount of information with brevity. They keep people engaged. They help people find meaning and choice, and therefore peace of mind.

If You Want People to Change – Stop Using Fear-Based Facts

The latest findings in psychology and neuroscience, also show that stories change minds much more powerfully than fear-based facts. For example if you want to inspire a person to quit smoking, telling them how many people die per year due to smoking doesn’t usually work.

However, if you give them a compelling, positive vision of the future told in story form, you’ll more likely win them over.  For example, you might tell a story of how a 2 pack-a-day smoker now enjoys a smoke free life, and is much healthier.

Another example is from a client of ours, who was sales manager. She had been telling her team that the company would go bankrupt if sales didn’t improve. That just created panic and inertia. We helped her find and deliver a story about a similar company that was also close to bankruptcy, but turned things around.

This finally helped get people into action. She broke down exactly what they did and showed how they might do the same thing. That story made the biggest difference in turning the company around.

Why Don’t More People Use Stories in Work Environment?

If stories work so well, why don’t more people use them? It’s not a skill that most people learned growing up in school. People don’t know where to start, where and when to use stories, how to translate complex information into a story.

That said, it’s actually a lot easier to learn than people think, if you have a system. That’s why we created The Storytelling in Business system to help them get quickly fluent with speaking in story form.

It’s a 7-step online course with downloadable – videos, audios and templates that you can use anytime you need. It’s on special right now until Monday, January 7th.