The Success Story: How to Add Stories to Attract Ideal Network Marketing Leaders to Your Team 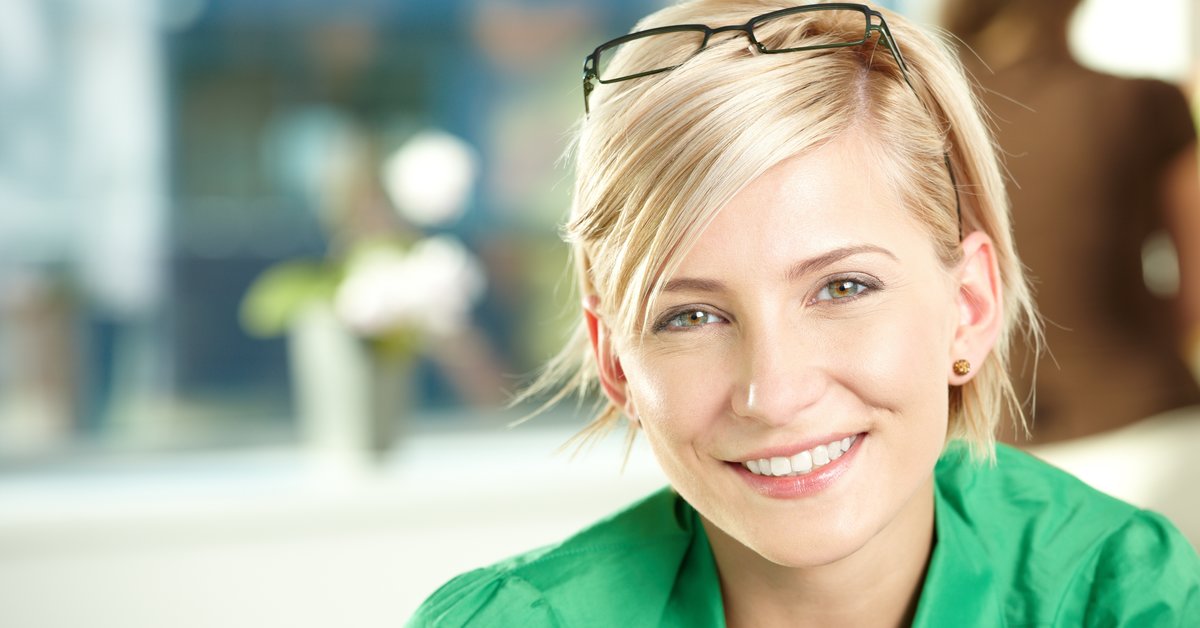 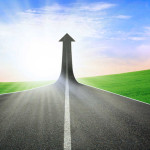 John is in a well-known network marketing company and puts on meetings to get people interested in his products and the earning opportunity. He has done several meetings now with almost no results. He can’t figure it out.

His friend Leon is in a similar company with the same type of products, and he does great. John went to one of Leon’s meetings one day to see what was going on and found people eager to join up and buy the products. The only main difference to their presentations? Stories.

When it comes to joining a network marketing business people want to make sure that they are joining with someone they know, like and trust. They also want assurances that their needs are going to be met with this product, that if there are issues they will be fixed, that support is always there, and that the system actually works to provide them with the extra income they need.

Most people assume that buying decisions swirl around in the logical side of our brain, but successful network marketing leaders know the truth. Most purchases are based on emotion, not logical conclusions. They know that if they figure out a person’s problem and then position that business opportunity to solve that issue through a story, a percentage of people will buy it.

Benefits of Using Stories Instead of Just Logical Arguments

Whether you realize it or not, we have been ingrained since our childhood to respond to stories. Why do you think that movies and TV are so compelling? They tell stories in ways that stimulate our imagination. When you tell stories in the selling process it not only stirs a person’s imagination but it also:

1.     Creates more trust and rapport
2.    Overcomes customer objections before they even have a chance to state them
3.    Bypasses people’s defence systems by drawing them in
4.    Creates an emotional response
5.    Allows you to sell, without being salesy
6.    Makes you memorable
7.    Keeps a person’s attention

How Do You Create A Basic Story?

Storytelling is a skill that you will have to get training to learn properly and will have to practice to get good at. All that said, here’s away to get you started.

A good story has 5 parts:

1. Set the Platform: Introduce the main character and their situation

2. Tilt the Platform: Explain how they joined the business

3. Consequences: Explain the consequences of joining the business (successes & challenges)

4. Getting Back to Stability: Describe a breakthrough that helped them finally achieve their goals

5. New Status Quo: The overall good results they received from joining the business

For example, during his meeting, Leon talks about the top earner in his company, named Sarah.

“When she was first considering joining our company, she had a lot to overcome. She was a single Mom with three kids and was already exhausted with trying to make ends meet. Some weeks she worked 60-70 hours working two jobs just to keep food on the table, but she was missing her kid’s lives, and she wanted to change that.

She also wasn’t sure if she could come up with the money to join. For most people, that fee wouldn’t be a problem, but for Sarah, it felt impossible, but she knew if her life was going to change that she would have to find another solution.

She talked to her kids who were 11, 9 and 7 and explained to them what she wanted to do. She needed to free up some of her time. She cut back hours on one of her jobs and asked for help with chores from her kids and her mother, so that she could give this business a part time start.

Her aunt agreed to loan her the money to get started. She wasn’t supportive, but she saw how much her niece wanted to do this and decided that she could afford to ‘lose’ this money. Sarah then purchased her starter kit and got going.

Now, you would think that everything went great, and she skyrocketed to success in her first month, but she didn’t. It took her a bit to learn the skills she needed, but she never gave up and after six months, she started to see some results. She had promised her kids that if she reached a certain level that she would take the them on holiday to Florida with the bonus. It took 18 months of hard work and a lot of ups and downs, but she did it. The day they arrived on vacation Sarah felt like a million dollars.

Her big breakthrough came at the two-year mark where her business exploded. She had reached a critical mass on her team and a few key leaders really took off.  She was finally able to give up all her jobs and live off of what she was making in her business. Now she not only can give her kids the life that they deserve, but she is an inspiration to so many other single moms out there. As the top earner, she makes more in a month than she used to earn in two years. It all started with vision, opening to a new possibility and the choice to go for it, even though she had huge obstacles blocking her way.”

It is always a good idea to have several stories about different types of people that you can customize as needed, to suit the person hearing the story. Ask people for their stories. It is always best to share a true story that you can verify.

Find the common objections that people have to your product or opportunity and weave them into your story and how the person overcame them.

Refine, and memorize it, then start using it. The only way you are going to get good at it to practice it over and over again until you see results. It takes time, but it is worth it.

If you want help crafting the best story possible that will achieve the most results then check out this free webinar on Storytelling for MLM Presenters:

Storytelling: The #1 Way to Create Rapport with Your Prospects